Will the public sector follow the new DDaT Playbook? 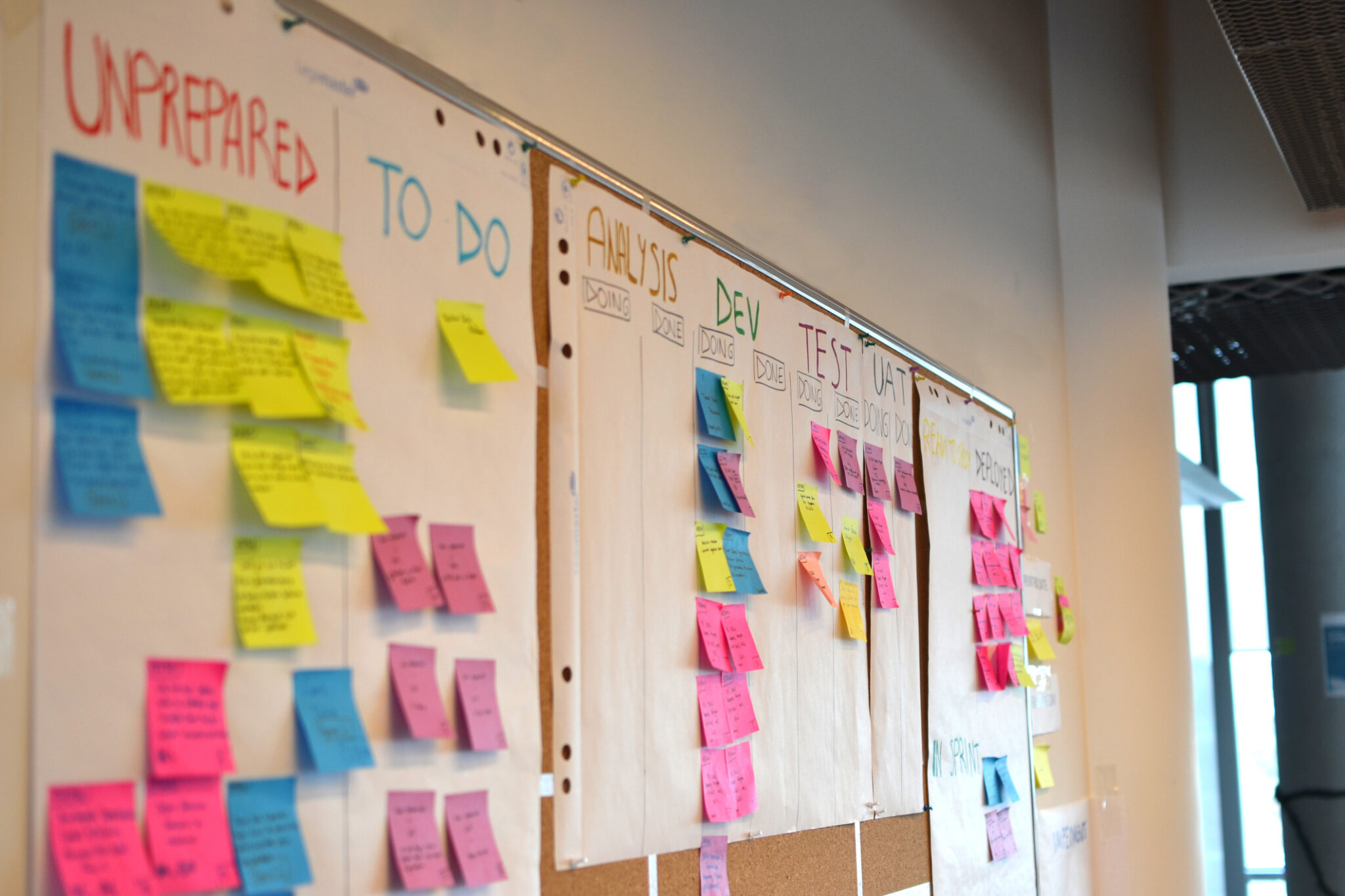 Published in March 2022, the HMG Digital, Data and Technology (DDaT) Playbook aims to help public sector bodies “get it right from the start” when setting up digital projects and programmes.

The Playbook is “mandated for central government departments and arm’s-length bodies on a ‘comply or explain’ basis”, the Cabinet Office said, and is “expected to be taken into account by the wider public sector”.

It advises public sector bodies on managing legacy IT and technical debt and calls on public bodies to “maintain a level playing field” for SME suppliers.

“I think departments are going to ignore most of it”

Whether or not public sector bodies follow the DDaT playbook’s guidance remains to be seen. “I think departments are going to ignore most of it,” says Rob Anderson, principal analyst, public sector, at Global Data.

While the Playbook encourages departments to engage with SMEs suppliers, many are still pursuing large multi-year outsourcing contracts that are not viable for small suppliers.