Our specialist government sector expertise comes from many years of experience delivering major technology transformation projects and programmes across Whitehall for government clients including:

The resultant platform won the 2016 TW3 (The Way We Work) Award for Technology and was then used as a shared common platform by a number of other government departments (totalling over 13,000 users).

Managed the migration of several critical Line of Business applications for a large central government department from a legacy outsourced data centre to AWS. This included refactoring work to ensure the apps were cloud native, along with all related business case documentation

Replacement of a complex government data and voice network, which had grown organically without strategic planning, to a simple and inexpensive resilient network, utilising high bandwidth encrypted Internet connections rather than dedicated expensive network links 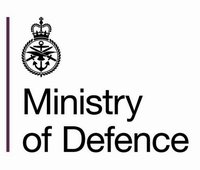 We are committed to continue to deliver vital products and services during the current COVID-19 emergency, helping public sector organisations to deliver essential services for citizens in very testing circumstances. 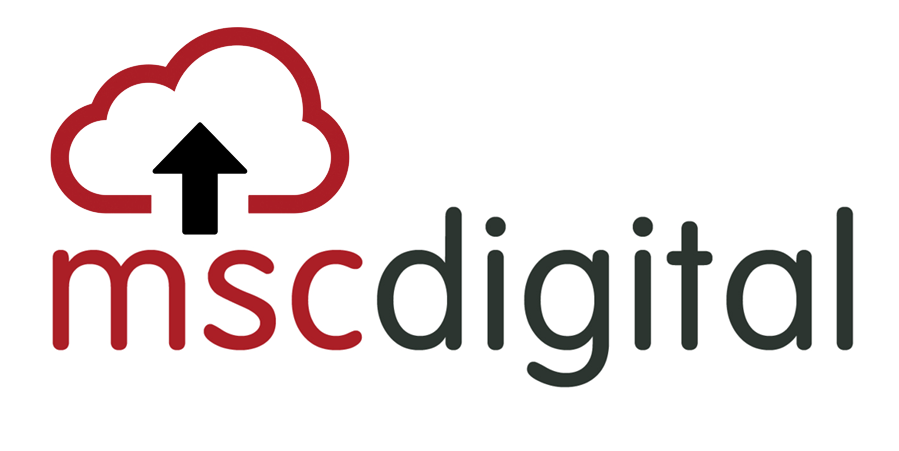